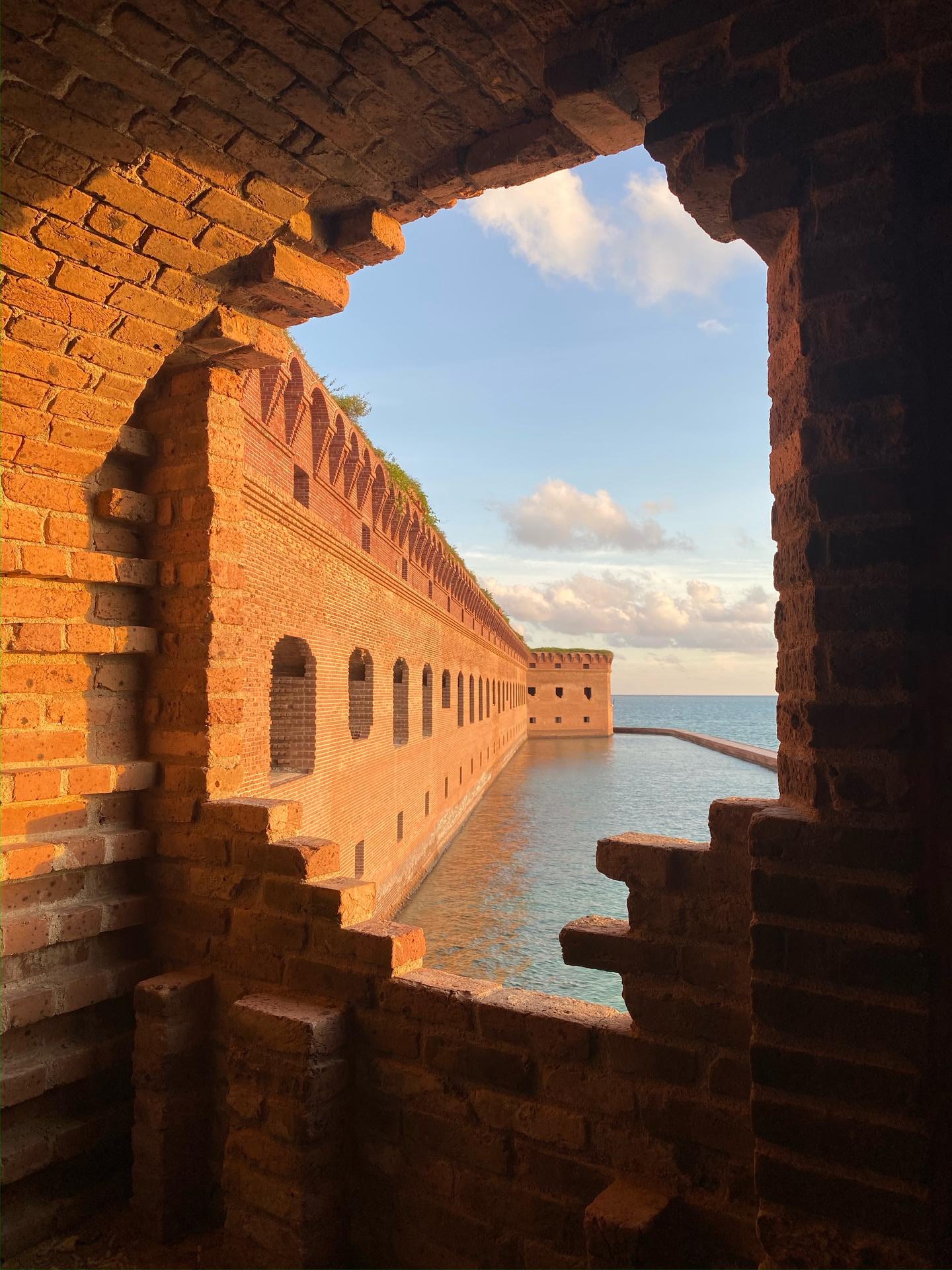 With the Florida Keys consisting of such a rare landscape and fascinating history, it is only natural to have certain areas protected and preserved. The island chain consists of ten state parks and two national parks, and they are all a must-see!

When you think of the Florida Keys, I’m sure crocodiles and panthers aren’t the first thing you think of, but the Everglades National Park consists of more than just wetlands. The park also covers the Florida Bay and the thousands of islands throughout it, and it’s right in our backyard! The Florida Bay or “backcountry” is where you can catch redfish, snook, tarpon, (with the proper licenses), and even see manatees, dolphins, and herons.

The Everglades National Park is the largest subtropical wilderness in the United States and is the largest wilderness east of the Mississippi River. This park protects an unparalleled landscape that provides important habitat for many rare and endangered species; it is a “must see” when in the Keys.

What is at the tip of the Florida Keys? You might think of Key West, but if you head further west you will find the Dry Tortuga National Park which preserves the Dry Tortugas Islands and Fort Jefferson. Accessible only by seaplane or boat, the park consists of crystal-clear blue waters with stunning coral reefs, white sandy beaches, and an impressive fort. While visiting this national treasure, you can take a historical tour and learn all about Fort Jefferson or sign up for an eco-tour and learn all about the different species of birds migrating through the Caribbean. You can make it a little vacation and set up camp on the shores of the Tortugas or spend the day fishing in the abundant waters of the Gulf of Mexico. Whether you’re sight-seeing or enjoying the breathtaking views, the seven islands of the Dry Tortugas National Park are a bucket-list item that must be checked off.

-       Dagny Johnson Key Largo Hammock Botanical State Park: contains one of the largest trats of tropical hardwood hammock, is home to 84 protected species of plants and animals and consists of six miles nature trails to explore.

-       John Pennekamp Coral Reef State Park: is 70 nautical square miles of coral reefs, marine life and is home to the famous underwater Christ statue. Enjoy the impressive waters of the park by kayak, snorkeling, or even on a glass bottom boat.

-       Windley Key Fossil Reef Geological State Park:  this land made up of limestone was used as quarry to help build Henry Flagler’s Overseas Railroad. Today, the park is preserved for visitors to see the over 8-foot-tall quarry walls and the ancient coral within them.

-       Indian Key Historic State Park: this historic state park was once part of Dade County and the base for profitable business that salvaged shipwrecks. This intriguing historical island is only accessible boat or kayak.

-       San Pedro Underwater Archaeological Preserve State Park: the 287-ton, Dutch-built ship that sank in a hurricane on July 13, 1733, located in Hawk Channel, is now a preserved park perfect for diving and snorkeling. Naturally, only accessible by boat.

-       Long Key State Park: once a popular luxury destination as Henry Flagler’s Long Key Fishing Camp, and is now a beautiful state park great for kayaking, hiking, snorkeling fishing, and so much more.

-       Curry Hammock State Park: the largest undeveloped parcel of land between Key Largo and Big Pine Key, this preserved sanctuary is home to migrated peregrine falcons and essential seagrass. A great park to enjoy the natural ecosystem of the Florida Keys.

-       Bahia Honda State Park: this unique island that was once part of Henry Flagler’s overseas railroad is now a popular state park known for it’s history and iconic Florida Keys scenery. Hang out at the beach for the day, explore the old railroad, or reserve a spot and set up camp for the weekend.

-       Fort Zachary Taylor Historic State Park: at the southernmost point of the U.S. lies a state park with profound history and consists of magnificent natural beauty. Go on a guided tour through park or hang out at one of Key West’s most popular beaches.

Whether you’re on vacation visiting the Keys for the first time, or a lifetime local, these national and state parks are an absolute “must see”. With their own unique beauty and intriguing history, these parks offer a wide range of things to do, see, and learn, all right in our backyard.

You're logged in to OwnerRez. Manage this site:
Edit Page Edit Site Logout